Progressive Christians are so aghast at the idea that the Old Testament is a true portrayal of God, that they, rather than going full-on atheist (an atheist being one who calls God a liar rather than being one who denies God’s existence) they accuse the O.T. authors of being liars, and from there, recreate Jesus into their own image. They make Jesus into an idol. You would think that wouldn’t be possible, but they’ve done it.

I’ve seen Jesus made an idol here in S.E. Asia — the Jesus shrine hanging on the wall next to the Buddha shrine — and Progressive Christianity is no different than that; only a more sophisticated idolatry.

Sinners in the Hands of a Loving God

Are Progressive Christians the only ones guilty of making Jesus into an idol? 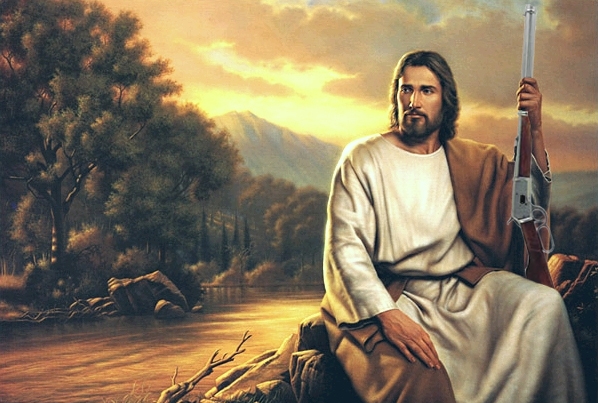