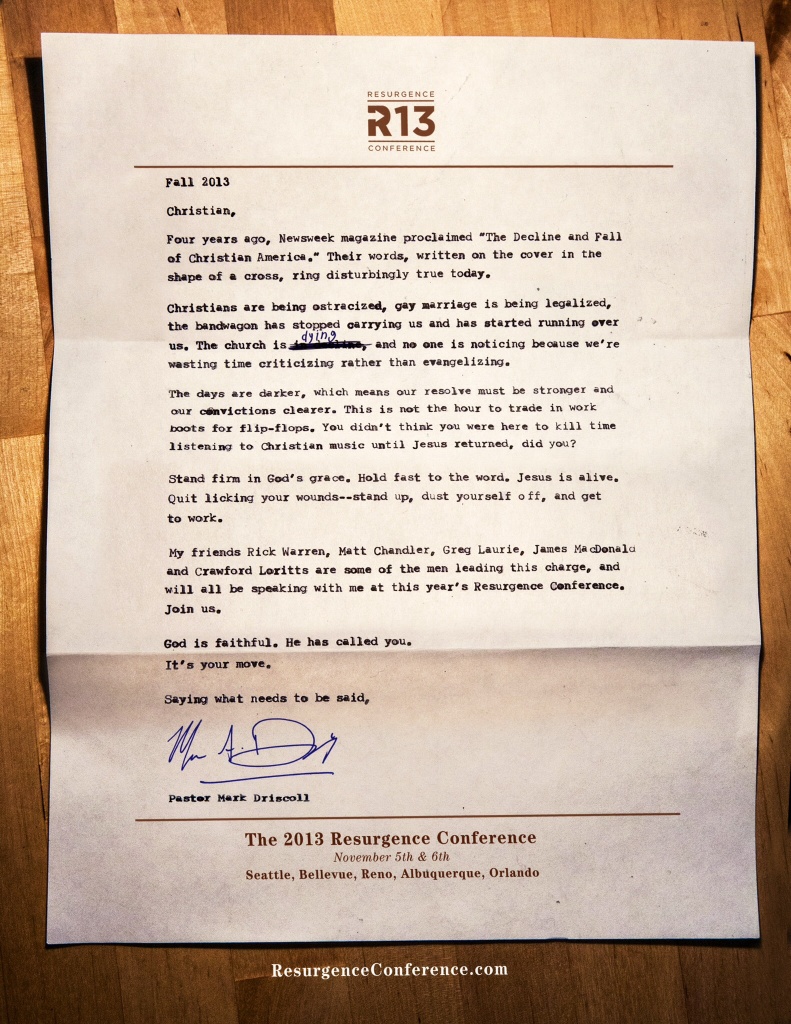 But is the Church really dying in the west? Or is this some kind of publicity stunt?

Something that is indeed happening in the west is that the secular and political realms are no longer paying homage to the Church. The “new atheism” we see these days does not just want to deny God’s existence, but it wants to tear down all Christian power in society. And this does seem to be happening; the Church has been and is losing power in the secular and political spheres.

But dying? Well I guess that depends on whether or not people are really getting saved and are joining churches. The numbers of those calling themselves Christian may be down, but how reliable are those numbers anyways? Ten years ago, if a surveyor went to any given house and asked what religion the home’s dweller belongs to, they’d probably get a response like, “Well, I grew up in a Catholic family, so I guess I’m Christian.” Yet the person hasn’t set foot in a church for 25 years. These days I think people are more inclined to be honest and say they are non-religious. They no longer feel the need to show some kind of respectful acknowledgment of religious tradition.

So perhaps the Church is not dying, but rather, with the loss of the Church’s political power, we are just seeing more honesty and realism. This is a good thing. The Church thrived in a hostile Roman Empire. No one dared to pretend to be Christian for personal gain. Nor did anyone sleepily pay tribute to the faith out of some obligation to tradition. Lines were clearly drawn, and no one could be a “casual believer”.

So, as the Church loses religious control over society, no one should lament that the end is near. The Church’s true influence will grow as its false religious and political clout dwindles.